They are attracted to a man that can provide them with the lifestyle that they want. For lack of a better term, they are after a sugar daddy.

You may be with your partner and you might be ready to propose to her. But you want to make sure that you aren’t about to inherit a gold digger for life. So take the following quiz to help assess the dynamic of your relationship and that she is marrying you out of love and that she is not just using you for your money.

How should you deal with gold diggers?

The first thing is don’t pay for anything. If they feel like they are entitled to have someone pay their way for them, they will continue to expect that treatment in the future. Instead, let them know that they can pay their own way or reiterate their own self-dependence.

What kind of signs should you look out for with gold diggers?

She likes the material things that you have.

You may have a car, house, clothes, jewellery or other items that she fancies about you. If you notice that she talks about what you have more than yourself, there’s a good chance she is a gold digger.

She likes the fact that you are a status symbol.

This happens alot with men that are celebrities or have powerful influence, such as politicians, aristocrats or people in upper management.

Does she have expensive taste?

Does she like to live the luxury life, but does not want to pay for it herself?

Is the relationship one-way?

Does she do anything for you? Or does she expect you to treat her like a princess 24/7.

Or is she career minded? Or is she planning an early retirement where you will bankroll the relationship.

Does she freak out when she doesn’t get her way?

If that is the case, then it’s likely she will become problematic over time.

There are honest gold diggers out there. Don’t be a fool.

There are some girls who will be completely open and honest about wanting to meet and marry a man who can provide them with everything. And usually, this means that they want to marry a rich man.

If this is the case, don’t be a fool and make excuses for the girl being with you for other reasons other than the money that you can offer her. If the two of you agree to that type of relationship, it is fine. But if you don’t want a gold digger, then don’t entertain the thought of her loving you for you if she tells you she only wants to be with you because you are rich.

Below is an example of a guy that was foolish enough to do that. (Commentary is courtesy of H3H3)

Do you have any thoughts? Please share them in the comments below.

Do you need to do a background check to see if she is a gold digger? Click here!

When it comes to finding a girl who is “The one”, it can be nice for a guy to find a girl that he believes he is physically attracted to. Or in other words, is a “hot girlfriend”. Physical looks shouldn’t be the only thing for the relationship. People will…

When you are looking for the perfect partner, you want to find a person that shares similarities and a common lifestyle. Knowing that the both of you will follow the same ideology will help to minimise alot of the frustrations and differences of opinions because the both of you will… 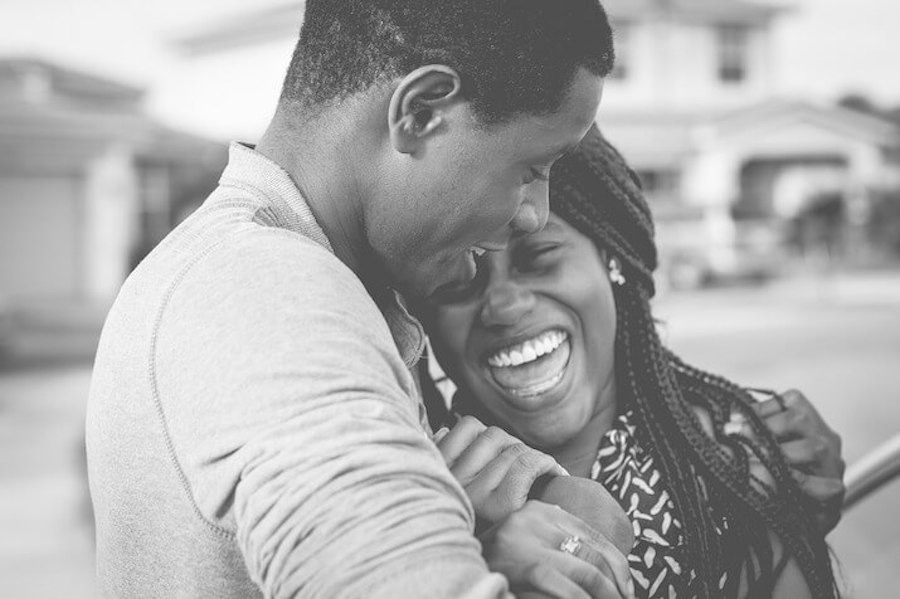 There is alot of meaning when someone says “I love you”. It is a commitment on another level and it confirms your feelings and intuition for another. If the other person doesn’t share the same feeling, it can be heartbreaking. And it can take a great deal of time for someone to…

Disclaimer: This post contains affiliate links. OK guys. This is an important post because alot of men can actually marry their dream girl for the wrong reason. You want your future wife to be your princess and the love of your life. However, love can be mistaken for infatuation. Especially when…